70 Years of VHV: Our History & Our Legacy 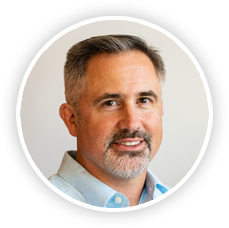 The Early Years of VHV


Since it opened in 1949, VHV, formerly Vermont Heating & Ventilating Company, has been recognized for its attention to quality and innovation.

Back in 1949, Nathan Brown started the company out of his garage in Burlington, VT. While he had relocated to Vermont from Massachusetts to pursue farming, Brown turned to the skills he had learned building heating and ventilation systems during the war effort. Together with friend Jack O’Brien, Brown started his own heating and ventilating business, using personal funding to purchase fabrication equipment.

As the sole owner of the business in the 1950s, Brown branched out from fabricating systems for residential application and grew to include industrial and commercial heating and ventilating systems.

Wesley “Bay” Valyou was the company’s first employee, and joined in 1950. Bay’s career with Vermont Heating & Ventilating lasted until 1995. Aime Potvin came to join the company in 1951 as the third employee and stayed on for 44 years, retiring in the same year as Bay. 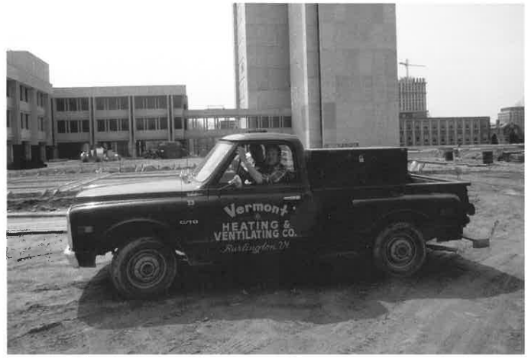 During the late 1950s and 1960s, VHV’s business grew. Nathan Brown’s family members and friends joined him as partners, and expanded the team as more work came in. Nathan’s sons, Gerald “Jerry”, Kenneth “Kenny”, David and Peter each became partners, along with Nathan’s son-in-law Charlie Spence.

In 1957, IBM’s Essex facility became one of the largest semiconductor manufacturing facilities in the world, and Brown’s business provided various systems for the facility during its construction. In addition to standard heating and ventilation systems, the IBM plant required clean room environments for manufacturing semiconductors within sterile work spaces.

The scale of the IBM project allowed VHV to refine and master mechanical clean room systems, and become a respected leader in this mechanical contracting specialty. In later decades, a new division, Quality Air Control, would continue to design and construct mechanical clean room environments for biomedical, semiconductor, and pharmaceutical industries.

The quality of the work that VHV had done for previous projects carried the company’s reputation and secured projects well outside of Vermont, and VHV’s portfolio of work touched locations as far away as Caribou, Maine, and Dover, Delaware.

From the first employees to present day, VHV continues to have generations of employees return to continue to grow our company legacy.

Nathan Brown retired from VHV in 1970. The company had grown greatly over the first 21 years, in both employee size and in breadth of services. Jerry Brown, Nathan’s eldest son, became President of VHV upon his father’s retirement, and with new co-owners Kenneth Brown (Nathan's second eldest son) and Charlie Spence (Nathan's son-in-law), VHV heralded a new era of employee education at the company.

Under Jerry’s leadership, VHV became a notable resource and innovator in the industry and the nation, with a focus on education and training for VHV employees as well as for the benefit of the entire State of Vermont. Jerry helped steer development of the statewide apprenticeship program for the sheet metal trade.

In 1992, Jerry received the LIFT America award from Elizabeth Dole herself. The Labor Investment for Tomorrow (LIFT) America Award, recognized companies for their employee education programs. The award put VHV alongside companies like the Polaroid Corporation, AT&T, and the Ford Motor Company to name a few.


This focus on employee education continues to this day. From sheet metal apprenticeships, we’ve grown our apprentice programs to also include the pipefitting, HVACR and plumbing trades.


David Brown, Jerry’s nephew and son of Nathan’s son Kenneth Brown, became the President and CFO of VHV in 1997 at the age of 30. His father Ken, had come on board at a young age himself back in 1958. Under Dave’s careful eye, VHV grew from being a sheet metal contractor to develop the business in two ways: to become a full mechanical contractor, and a service contractor to repair and maintain equipment.

With regional and local competition in both the construction contracting and service branches of the company at this time, it was essential for VHV to differentiate ourselves from other mechanical contractors in the region for our commitment to efficiency and innovation.

Dick Wilcox, then an innovative leader of the engineering department, was instrumental in designing a simple and efficient system for Gadue’s Dry Cleaning of Burlington.  The challenge was to save the business money from utilizing wasted steam to heat water during operation. The project saved Gadue’s business thousands in natural gas costs each year, and helped VHV stand out from the competition at a crucial time in the industry in New England.

Dick Wilcox became the Vice President beside David Brown in early 2017, and succeeded David Brown as President in 2018, after 16 years leading the engineering department at VHV.

After being a privately held company since its inception, VHV became a 100% employee-owned company in early 2017 with our establishment of an Employee Stock Ownership Plan, or ESOP. Now, our employee-owners contribute to the progress and plan for our company together at our Annual Employee-Owner Meeting. 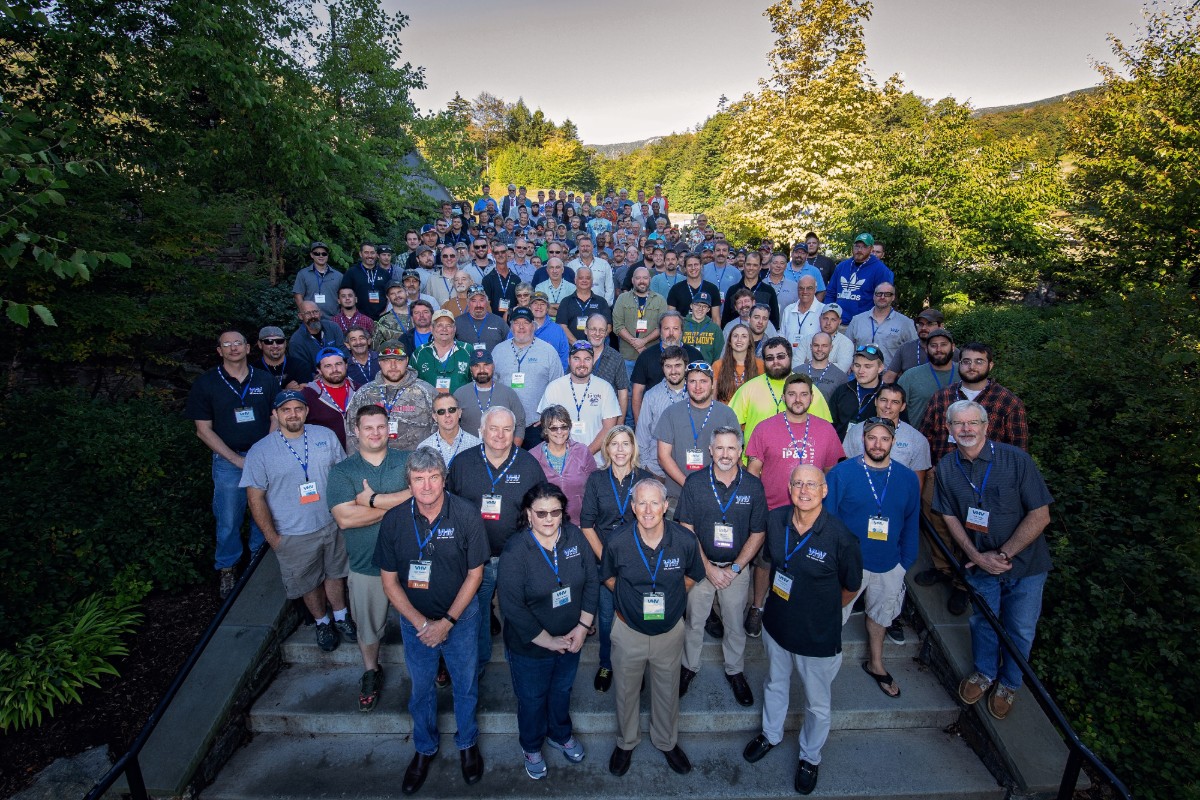 Tom is the Engineering department manager at VHV. Tom’s 30+ years experience in the industry to our team, and his dedication to finding cost-effective solutions for projects, particularly of the Design/Build nature, contributes to our overall customer satisfaction.

Consider partnering with VHV for your next energy solution project